Situated to the West of England, Wales is a largely rural country over 8,000 sq mi and has a wonderful coastline stretching 2,700km. Famous for its mountainous regions, including Snowdon and the Brecon Beacons. Wales has more castles per square mile, than any other country in the world (over 600 castles) which are all part of its fascinating history and culture. Cardiff is the capital of Wales and is also the country’s largest city. 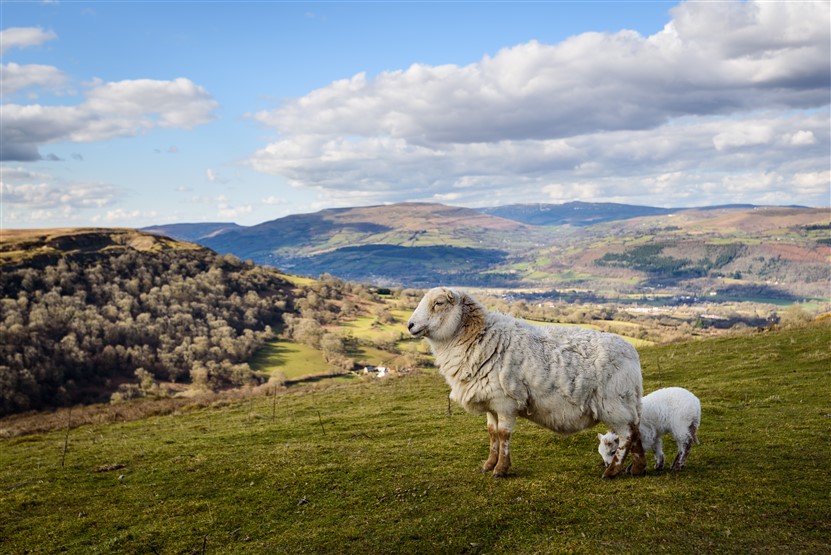 Brecon Beacons - The Brecon Beacons are a mountain range in South Wales. The National Park (given its status in 1957) is a popular destination for hikers and cyclists/mountain bikers alike. The summit is Pen y Fan and peaks 886m. For those who would rather take to the rails, you can see the wonderful scenery on the Brecon Mountain Railway which is a 1ft 11 3/4 narrow gauge railway, which runs through the Brecon Beacons National Park from Pant to Torpantau. It's a popular journey for tourists. The railway has several locomotives. 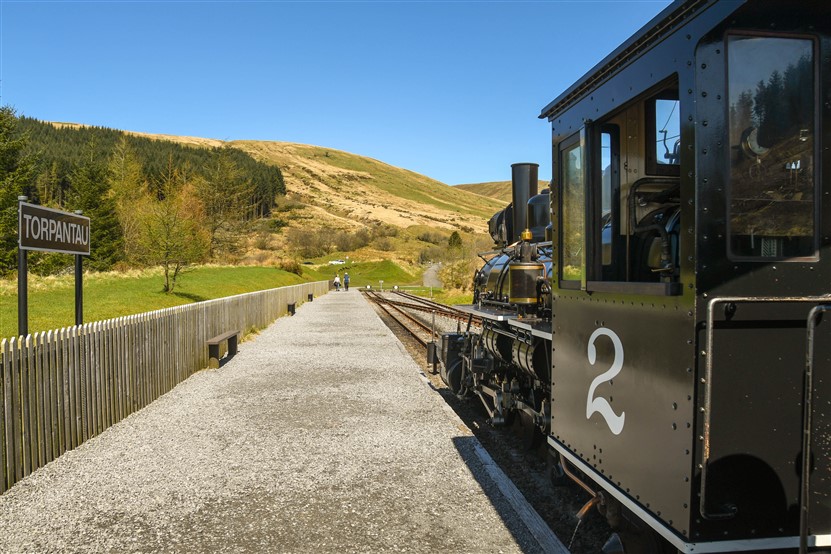 Snowdonia – The Snowdonia National Park covers 823 sq mi across north-west Wales. It became the first Welsh National Park in 1951. Mt Snowdon stands 3560 feet above sea level and is surrounded by valleys, gorges and waterfalls. The park has recently has been ranked one of the best spots for Stargazing. If you don't fancy hiking up Snowdon, you could always take the train on the Snowdown Mountain Railway to the summit. 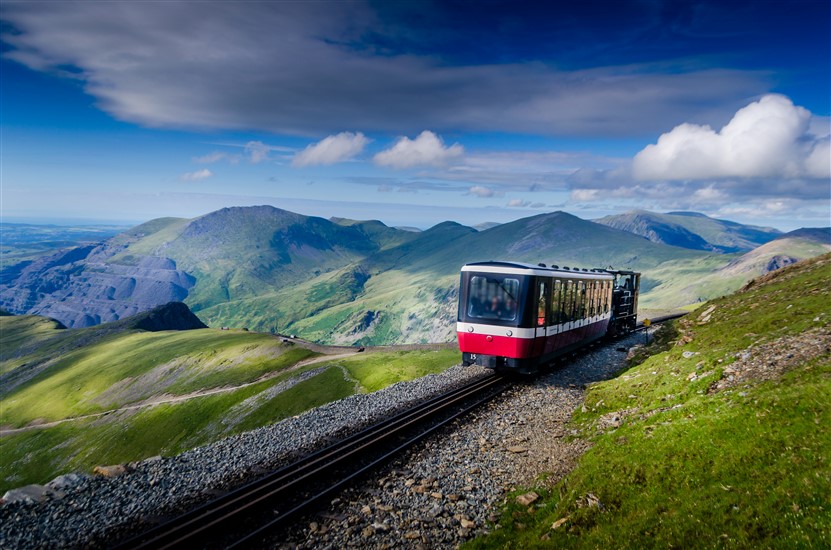 Llandudno – Llandudno is Wales' most popular and largest holiday resort and has been since the Victorian times, with sandy beaches and coastal, rugged scenery and many hotels, like the Empire Hotel (which is one of Railtrail's choice of hotels). The traditional pier was built in1878 and is a listed building. The Great Orme Tramway and cable cars take you to the 679m summit of the mountain situated in Llandudno. 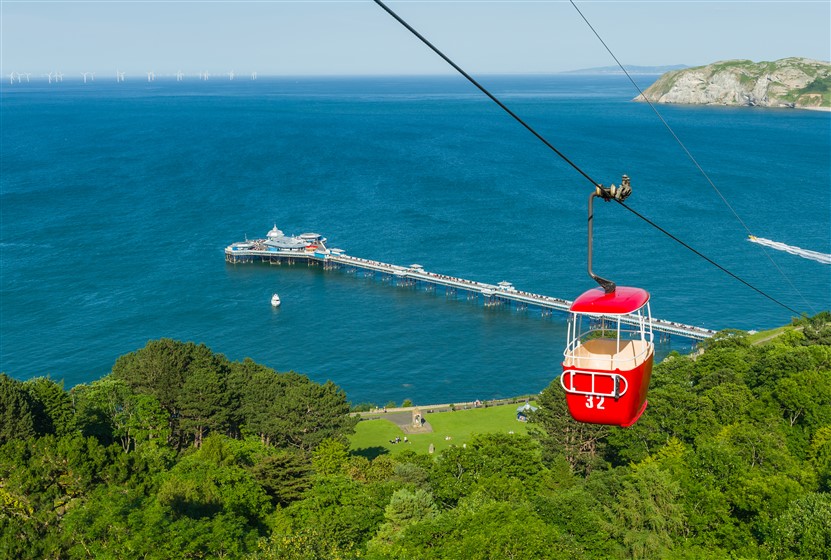 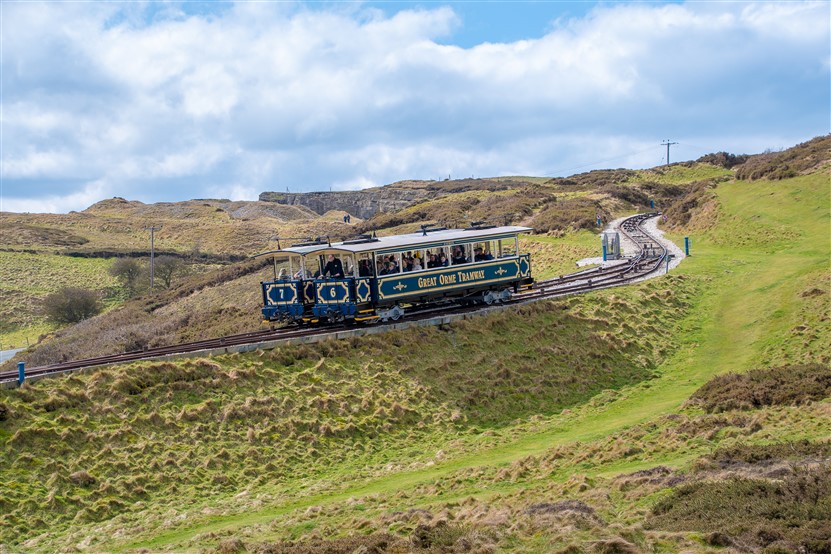 Cardiff -The Welsh capital city Cardiff, is in the south-east of the country. The city is home to a range of museums (National Museum), sporting events and Cardiff Castle, which over 2000 years has been a Roman fort, Norman Stronghold and Victorian Palace. 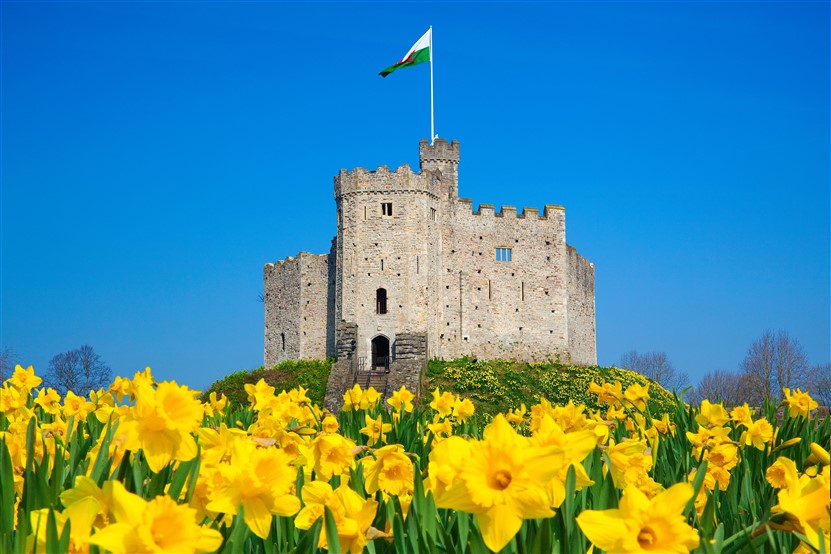 Ffestiniog and Welsh Highland Railways - The WHR runs for 25 miles, its one of Wales' narrow gauge heritage railways, (1ft 11 1/2) which and runs between Caernarfon and Porthmadog where it connects with the Ffestiniog Railway. Both railways have a long history since the company was formed in 1832. 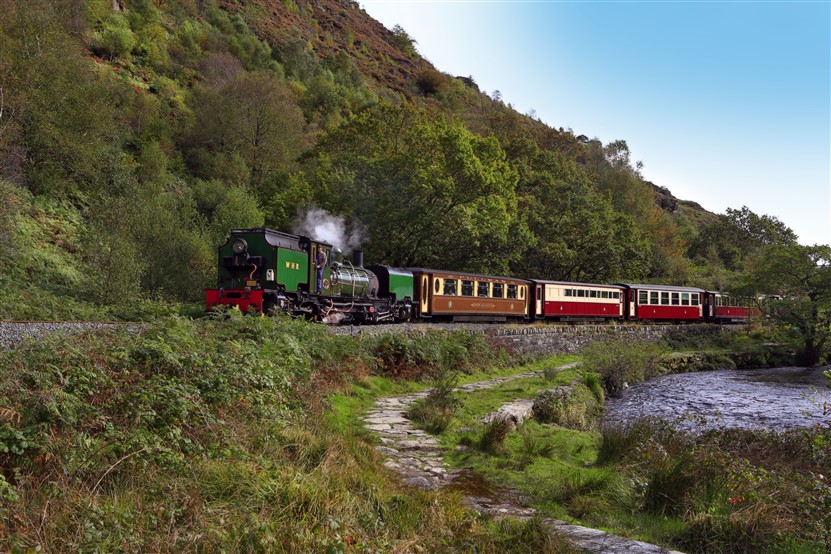 See our selection of tours to Wales here