Sussex situated in South East England was previously an Anglo-Saxon Kingdom. It has borders with Hampshire, Surrey and Kent, as well as a 90 mile coastline on the English Channel which stretches from Chichester to Camber. Sussex is a popular English tourist destination, home to several coastal resorts including Brighton, Eastbourne, Hastings and Bognor Regis. The coastline is also home to the 'Seven Sisters'.

Hastings - Hastings, known for the site of the 1066 Battle of Hastings is one of the most famous battles in English history between the Norman-French and English Anglo-Saxons, following the death of King Edward the Confessor, whom had no heirs, which left the throne open to contenders. William the Conqueror defeated King Harold II, who died in the battle. The battle is portrayed in the 70 metres long  'Bayeux Tapestry' at the Bayeux Museum. 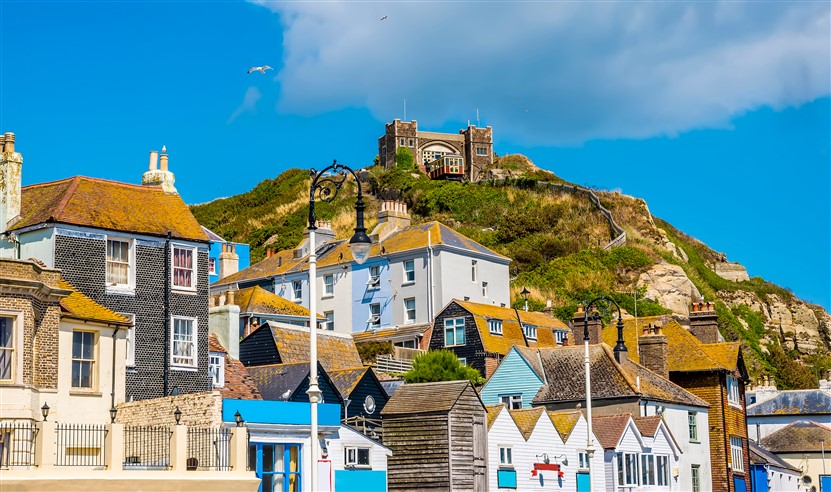 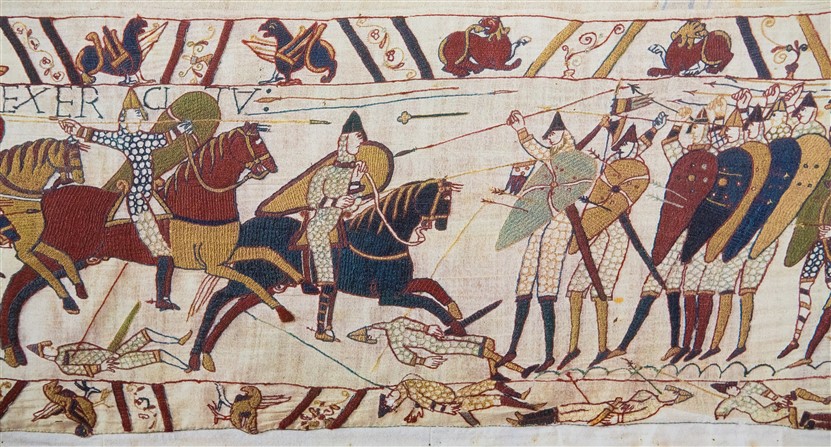 Chichester Cathedral - After the Norman Conquest, the construction of Chichester Cathedral began to replace the cathedral founded in 681AD, and was completed in 1108, but was burnt down by a fire in 1187, then reconsecrated in 1199. The cathedral is still used today for worship services and has its own choir which perform over 300 times a year. 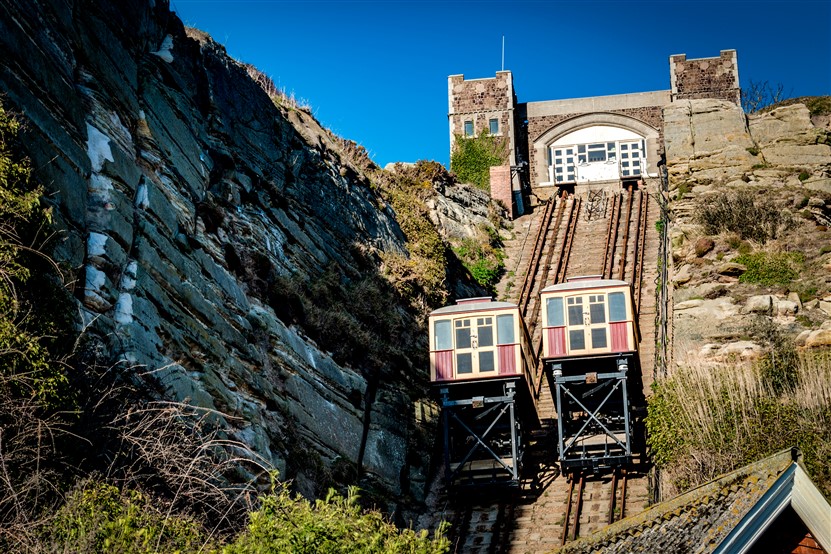 Kent and East Sussex Railway – Formerly known as the Rother Valley Railway, In 1904 the railway was renamed to the Kent & East Sussex Railway. The railway today is 10 ½ miles in length, running from stations: Tenterden Town, Northiam to Bodiam and is an example of one of England’s ‘light railways’.

Eastbourne - With a population of over 100,000 Eastbourne is one of the most popular resorts in Sussex and is known for being UK's sunniest place. Eastbourne has a pier, shingle beach and on the main resort has beach huts which can be rented out.