The Peak District National Park is situated in the centre of England, the district is in Derbyshire, and includes parts of Cheshire, Greater Manchester, Staffordshire and Yorkshire. The Peaks are easily accessible and are very popular with tourists, photographers, hikers and for cycling. 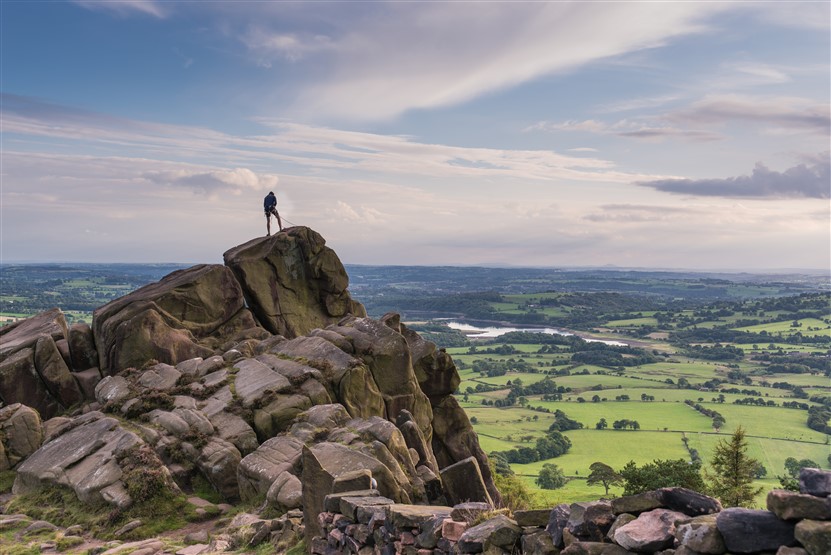 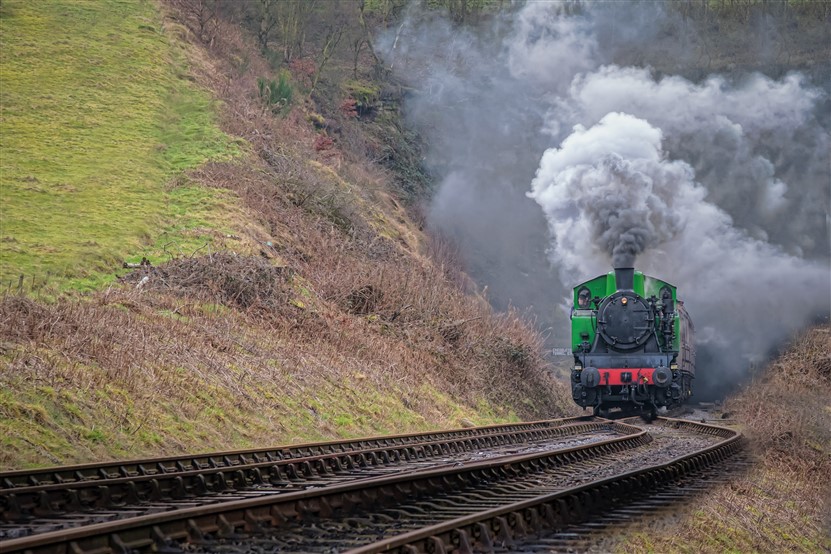 Chatsworth House & Gardens - Inhabited by the Cavendish family since 1549 and ancestral home of the Duke of Devonshie . Chatsworth estate is one of Derbyshire’s most visited stately homes, situated around 3.5 miles north east of Bakewell. Chatsworth is a great day out for the whole family, whether you tour the house, walk around 105 acres of gardens or visit one of its events throughout the year, including Christmas Markets, Country Fair and Horse Trials. 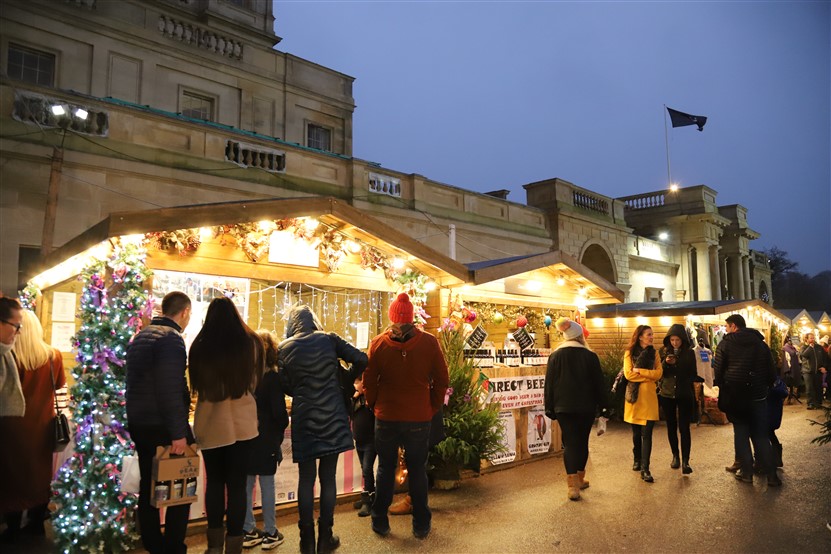 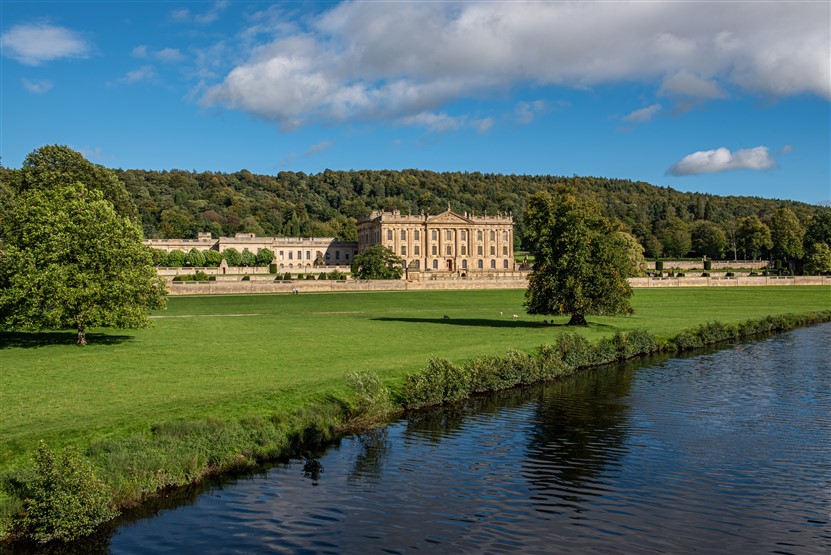 Peak Rail - Peak Rail is a 3 1/3 mile, preserved heritage railway in Derbyshire that operator both steam and diesel locos. The line runs from Matlock station/Matlock Riverside to  Darley Dale and Rowsley South.

Bakewell – Well known for its classic Bakewell tart, the market town of Bakewell is one of the Peak Districts most popular towns. 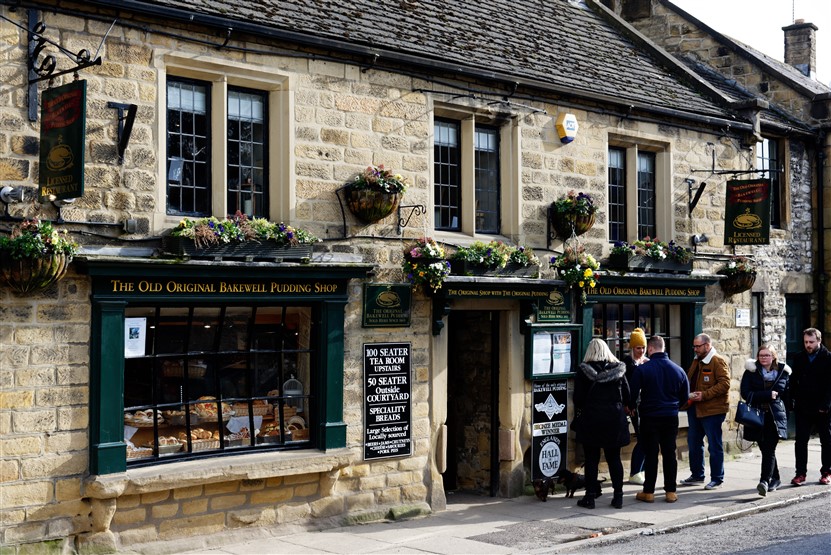 Castleton – Castleton is situated in the Hope Valley, wonderful hillsides, overlooked by Mam Tor and the ancient Peveril Castle and well known for the Blue John Mines and Cavern.