The county of Kent, known as 'the Garden of England' is situated in the South East of England with borders to Greater London, Surrey, Essex and Sussex. Kent is the fifth most populous county in England with a population of 1,600,000 (approximately in 2019). Kent is easily accessed by over 100 railway stations, Tonbridge is one of the most used stations with lines to London, Ashford (which connects with European cities via the Eurostar), Hastings and Redhill.

Maidstone is the county town of Kent and Dover is a town and major ferry port at the narrowest part of the English Channel, being just 33km from Calais, France. Kent has a number of tourist attractions, from the White Cliffs of Dover, Canterbury Cathedral, seaside resorts and heritage railways. 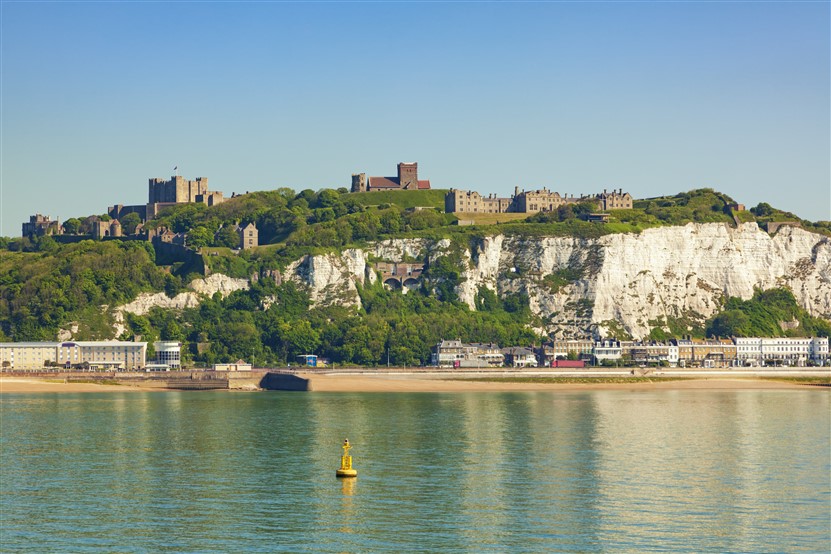 Places to visit in Kent

Dover – With an iconic white chalk coastline, Dover is predominantly known for its White Cliffs and its port. The White Cliffs of Dover are one of the top ten places to walk in England. Dover Castle is also a popular tourist attraction maintained by English Heritage founded in the 11th centry and had previously been named the 'Key to England' because of its defensive history. 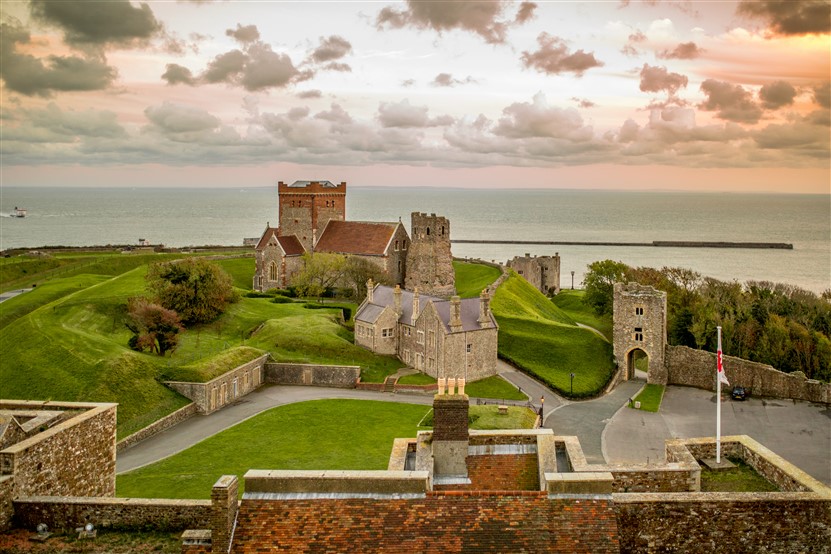 Canterbury Cathedral – Canterbury Cathedral is over 1,400 years old, dating back to 597AD. The Cathedral has a lot of history throughout the years, from the signing of the Magna Carter, the murder of its most famous Archbishop Thomas Beckett in 1170 following a dispute with Henry II and with the English Reformation of Henry VIII in 1540 the cathedral was closed with monastic links were dissolved. 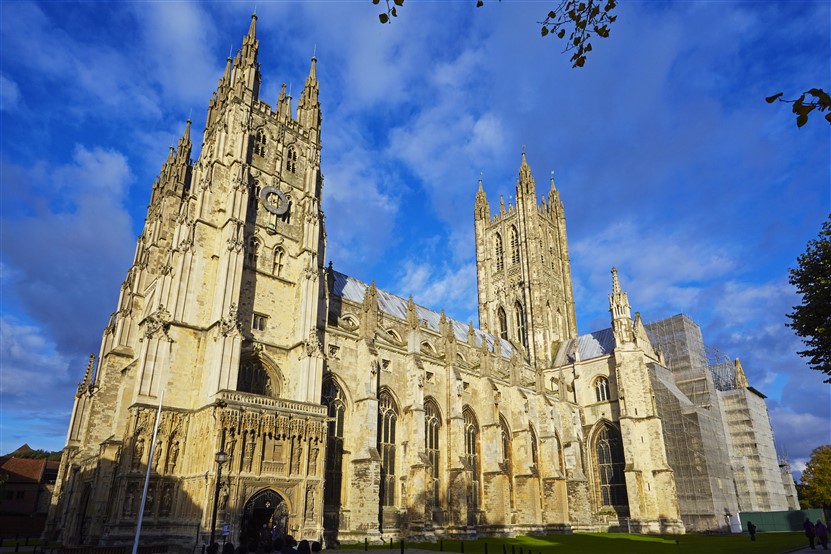 Kent and East Sussex Railway – Formerly known as the Rother Valley Railway, In 1904 the railway was renamed to the Kent & East Sussex Railway. The railway today is 10 ½ miles in length, running from stations: Tenterden Town, Northiam to Bodiam and is an example of one of England’s ‘light railways’.

Romney, Hythe and Dymchurch Railway – The RH&DR opened in 1927, when it first opened to the public the line only covered 8 miles between Hythe and New Romney, however in 1928 the tracks were extended to Dungeness via Greatstone meaning the one-third full size steam and diesel locomotives power their way across the 13.5 miles of track, also known as ‘Kents Mainline in Miniature’. 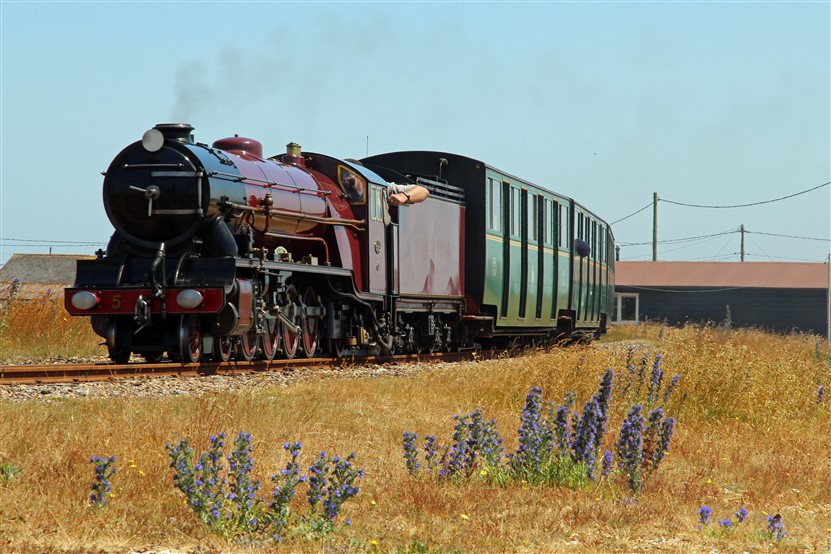 Whitstable – A coastal town situated in on the Northern coast of Kent 5 miles north of Canterbury, Whitstable is renowned for its beach huts, harbour and local seafood ‘Whitstable Oyster’. 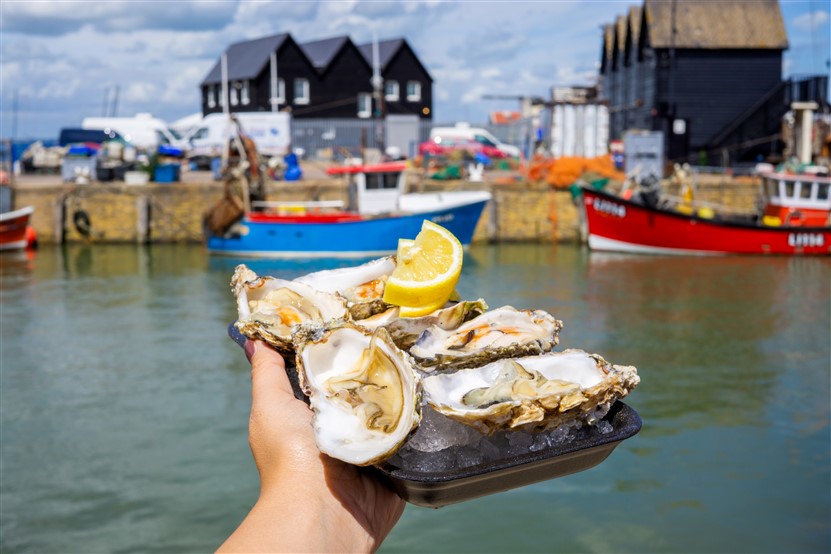 Spa Valley Railway – Located in Kent, the Spa Valley Railway is a standard gauge railway which runs from Tunbridge Wells West Station through the Valley of High Weald to Eridge Station (5 miles). While on the rails you may wish to stop at High Rocks or Groombridge station.

The heritage railway was engineered by the London, Brighton and South Coast railways and was completed in 1855. The branch line was closed in 1986 and is now ran by volunteers. Spa Valley has a number of steam and diesel locomotives, many of which can be seen at there Gala days.