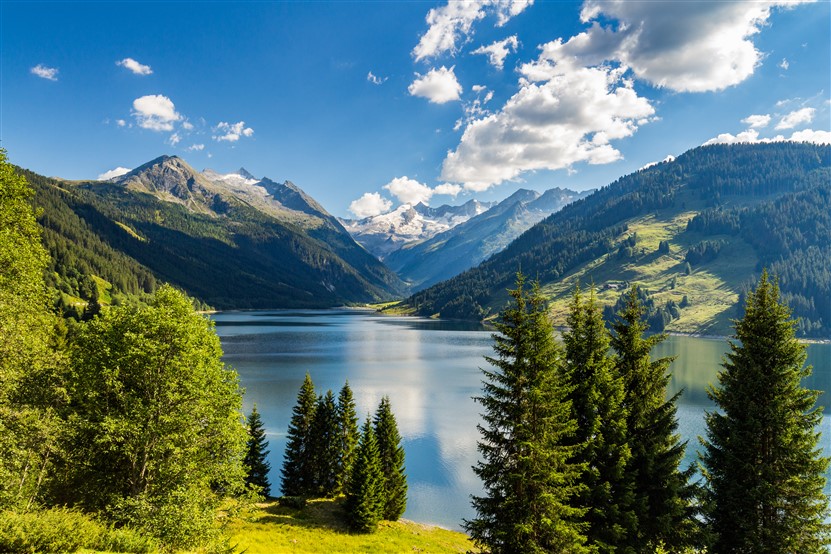 Vienna – Vienna is Austria’s largest city with a population of over 2 million. The River Danube runs through the north of Vienna, away from the historical centre. Vienna’s history can be dated back to the Roman Empire when they formed a military camp. Some key places of interest in Vienna are the Hofburg the Schönbrunn Palace’s. The Hofburgh Palace (Imperial Palace) was originally built-in 13th century, was the winter residence, until the fall of the Hasburg Monarchy in 1918. The Schönbrunn Palace (summer residence) has history on its site dating back to the 1300’s, the palace has 1441 rooms and is monumental for its architecture and culture. 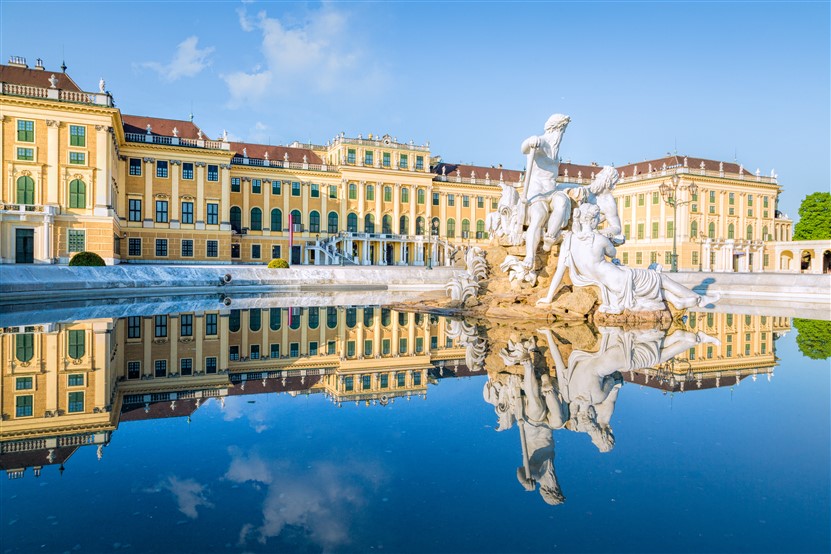 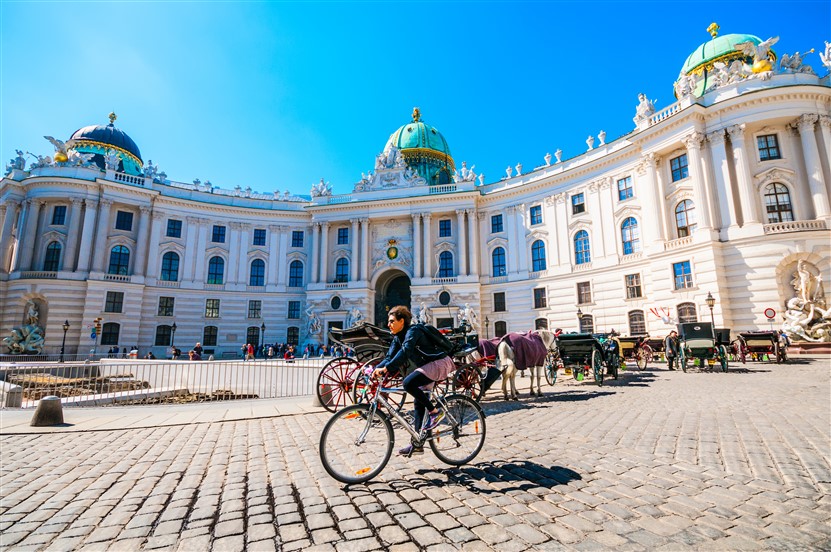 Salzburg – The fourth largest city in Austria and situated on the river Salzach, Salzburg is an UNESCO World Heritage member. In the winter Salzburg is Austria’s top ski resort. Salzburg is known for being the birthplace of composer Wolfgang Amadeus Mozart in 1756, the Mozart Museum is one of the most popular attractions in Salzburg. Also situated in Salzburg, is the Pinzgauer narrow gauge railway is a 53km railway, which runs from Zell am See to Krimml Station with over 40 stops from start to finish. Over 380m high, the Krimml Waterfalls are the highest in Austria situated in an alpine village, Krimml, High Tauern National Park, they are visited by thousands of people each year and are said to be ‘breath-taking’. 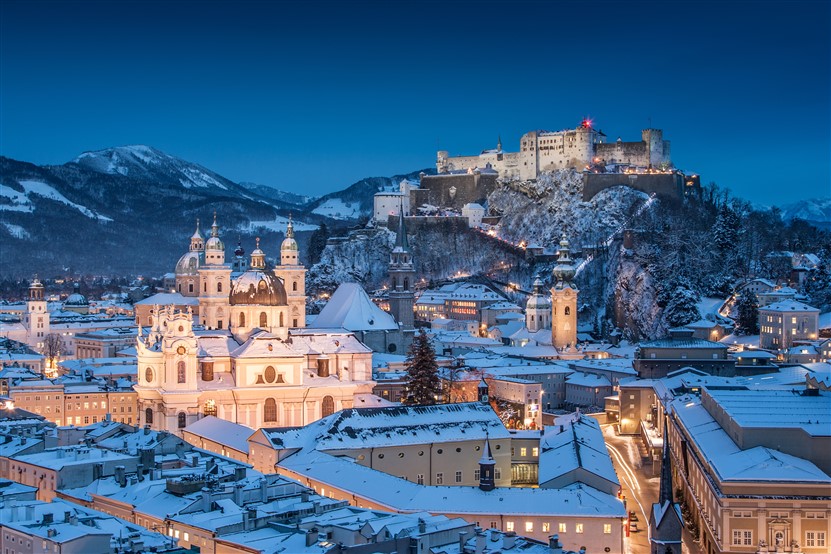 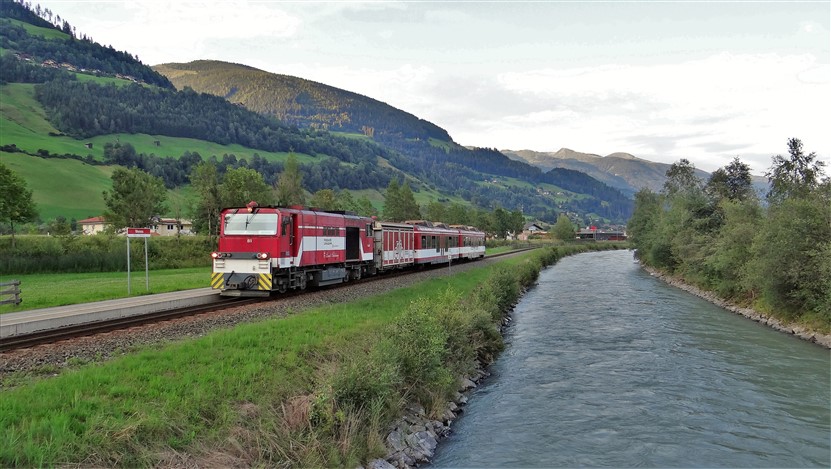 Tyrol - The Tyrol is a state in western Austria, the capital is Innsbruck. Its known for being the home of the Austrian Alps. One of the most popular places around the area is the Ziller Valley is in Tyrol, 40km east of Innsbruck, extending from Strass to Mayrhofen. The widest valley is known as the Zillertal Alps and has a glaciated section. The Zillertalbahn is a 760mm gauge railway in the heart of the Tyrol region and runs from Ziller or Mayrhofen over 32km long. Lake Achensee is home of the Achenseebahn, which has been running between Jenbach and Seespiz since 1889 through the Tyrol region and Zillertal Valley. 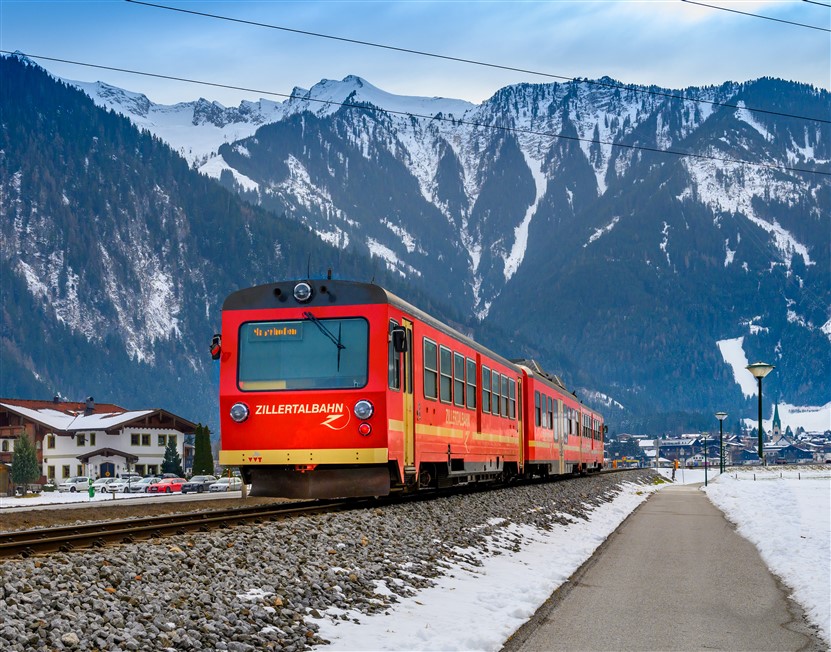 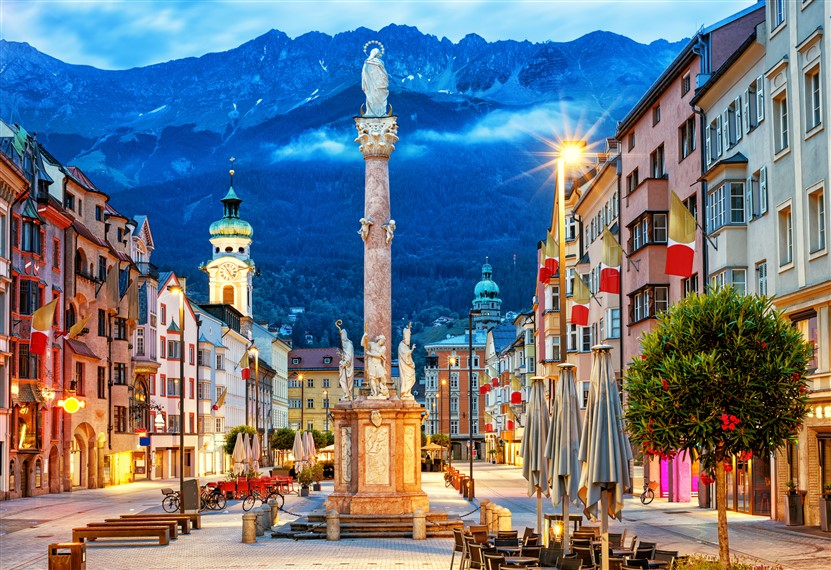 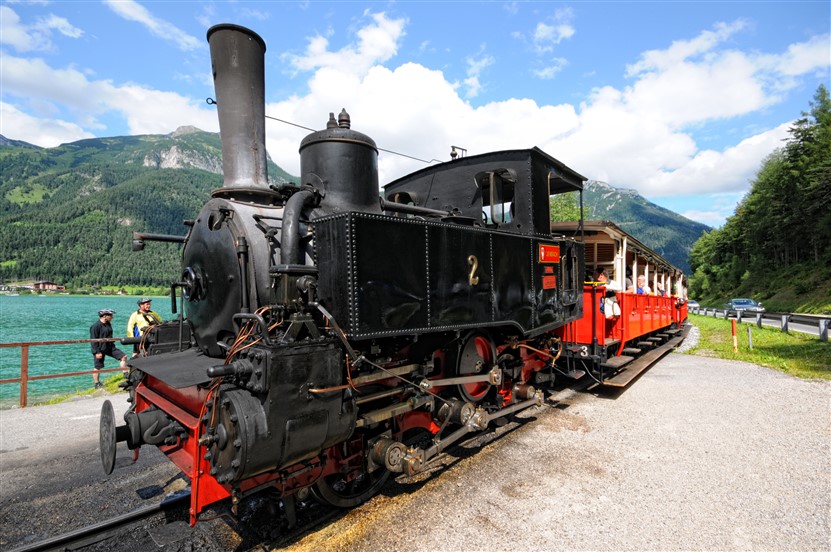 Take a look at our tours to Austria here